When you book with an account, you will be able to track your payment status, track the confirmation and you can also rate the tour after you finished the tour.
Sign Up
3231

After arriving in the city, you’ll transfer to your hotel and settle into your accommodation. Your trip will include guided tours of St Petersburg, so enjoy your first few hours in the city by simply strolling by its main sites.

Mikhailovsky Garden is a good starting point and where you’ll find the city’s iconic landmark, the colorfully domed, 19th-century church, Savior on the Spilled Blood. From here, cross the canals and make your way toward Palace Square which is home to grand baroque architecture housing museums and palaces, including the popular Winter Palace. From across the river, you can view Peter and Paul Fortress, which is set on a small islet and founded by Peter the Great in the early 1700s.

Wander toward St. Issac’s Cathedral, a 19th-century Russian Orthodox church, where you’ll find plenty of restaurants to grab some dinner. Or, if you have the energy, take the subway to the Vasilievsky Island neighborhood, which is brimming with baroque architecture and trendy pubs, cafes, and wine bars popular with the university crowd.

Day 2: Enjoy a guided tour of St Petersburg and the Peter and Paul Fortress

Today you’ll explore St Petersburg with a local guide, learning why the city is known as Russia’s “Window to the West” and the “Venice of the North”.

St Petersburg represents Russia’s European side, with art and architecture inspired by classical motifs rather than traditional Russian ones. Yet, at the same time, its history includes a wide range of stories. The city was the home of the Emperors, the cradle of the 1917 Revolution, the City of the Siege, and the hometown of Putin. As your guide leads you through the main squares and sites, you’ll hear these stories and slowly start to understand the city’s complex character. You’ll start in Senate Square, then make your way to St Isaac’s Square and Palace Square. As you look for a place for lunch, you can meander down the main throughway of St Petersburg, Nevsky Prospect.

After lunch, you’ll visit St Petersburg’s original citadel, Peter and Paul Cathedral in the Peter and Paul Fortress. According to historians, the city was essentially born here and the cathedral represents its highs and lows, still standing guard over the St Petersburg just as it has done since 1706. From its beautiful architecture and burial vaults of the Emperors to a feared prison and a bastion of revolution, the fortress has seen it all. You’ll discover these highlights and others as you explore the monument with your guide.

In the late afternoon, you’ll return to your hotel for a break before heading back into the city for dinner. Stroll down Nevsky Prospect for numerous choices in restaurants, bistros, and bars, or venture to the up-and-coming neighborhood of New Holland for trendy eateries.

Day 3: Tour the Hermitage and enjoy a river cruise

Enjoy a River Cruise through the City

In the morning, you’ll visit the State Hermitage Museum, which is one of the world’s greatest art museums. Housed partly in the old Winter Palace, this is a museum where the property is just as interesting as the art on display. Founded by Catherine the Great, you’ll enjoy viewing vast collections of art and relics from the city’s past.

Enjoy lunch on your own with recommendations from your guide, then head out onto the canals for a river cruise. As a city built on 42 islands, St Petersburg is surrounded by water and interlaced with a complex web of rivers, canals, and channels. The city’s classical architecture is low-rise, so you’ll enjoy great views from the water.

In the evening, you can experience a typical Georgian dinner at the restaurant Mamalyga, which is directly behind the Kazan Cathedral. Georgian cuisine is delicious and everywhere in Russia, a forever favorite with the locals and a must-try for visitors.

Day 4: Discover Tsar’s Village and the UNESCO site of Peterhof

Set outside of the city in the historic Pushkin District, you’ll find Tsarskoye Selo (Tsar’s Village). It’s named for the many imperial palaces that were once home to different Russian emperors. You’ll start with a visit to the 18th-century Catherine Palace and Park with its famous Amber Room, followed by a visit to the more intimate Alexander Palace, home to Nicholas II and his family. Nicholas was Russia’s last tsar and some say his tragic story still seems to linger in the palace.

After lunch, you’ll transfer to one of St Petersburg’s most popular attractions, the palace park of Peterhof, also known as Petrodvorets. Some refer to the park as the “Russian Versailles”, although many visitors conclude that the comparison does a disservice to Peterhof’s grandeur. Versailles was, however, the inspiration for Peter the Great when he first imagined building an imperial palace in the suburbs. Peter’s daughter, Empress Elizabeth, encouraged the idea and expanded it to include the Monplaisir Palace and the Grand Palace. Enjoy walking around the grounds of this UNESCO World Heritage Site and admiring the famous system of fountains.

The evening is yours to continue exploring the city.

Enjoy your last morning in St Petersburg. Meander the streets and visit any monuments you may have missed before transferring to the airport to catch your flight. 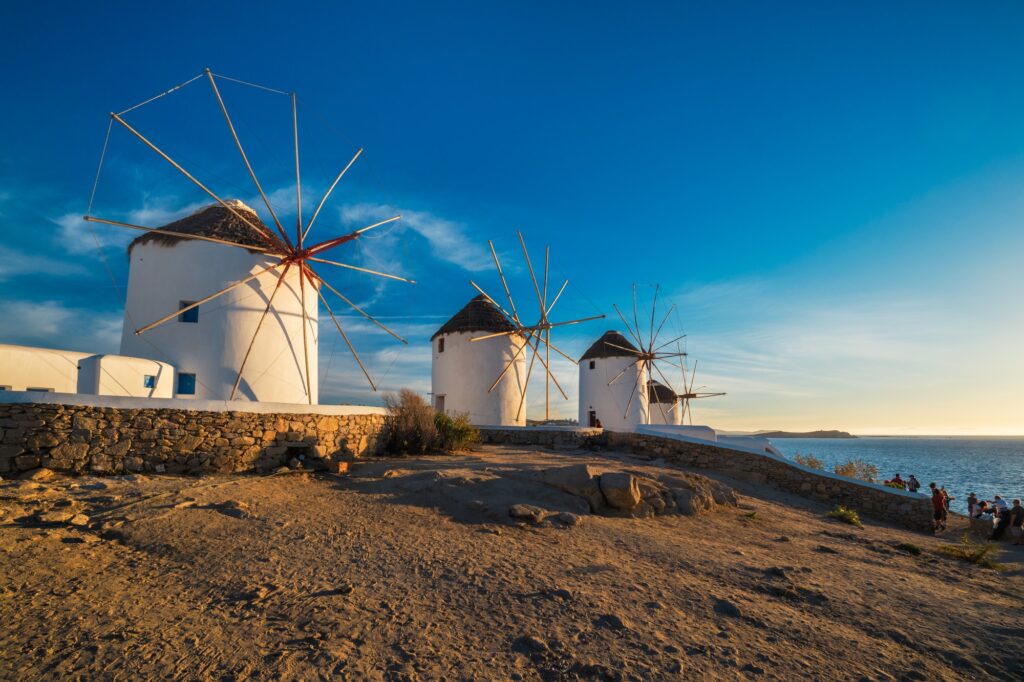 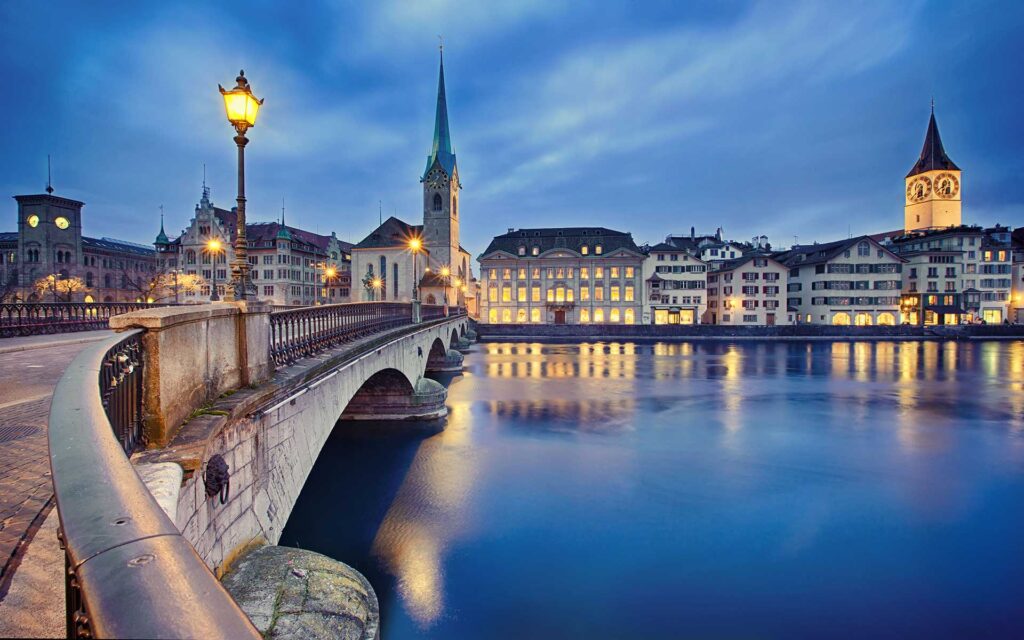