When you book with an account, you will be able to track your payment status, track the confirmation and you can also rate the tour after you finished the tour.
Sign Up
2148

Welcome to Ataturk Istanbul Airport. Meet and transfer to your hotel, Transfer from airport & check in to your hotel. Dinner. Overnight in Istanbul.

Pick up at 08:30am from your hotel for a day tour of old Istanbul city. Visit to ST. SOPHIA This ancient basilica, built by Constantine the Great in the 4th century and reconstructed by Justinian in the 6th century, is one of the architectural marvels of all time. TOPKAPI PALACE The great palace of the Ottoman sultans from the 15th to the 19th centuries housing an exquisite collection of cyrstal, silver, and Chinese porcelain, robes worn by the sultans and their families, the famous jewels of the Imperial Treasury, miniatures, the Holy Mantle; enshrining relics of the Prophet Mohammed. SULTANAHMET IMPERIAL MOSQUE Across from St. Sophia built in the 16th century by the architect Mehmet, is known as the BLUE MOSQUE because of its magnificent interior decoration of blue Iznik tiles. HIPPODROME Ancient Hippodrome, the scene of chariot races, with the three monuments; the Obelisk of Theodosius, the bronze Serpentine Column and the Column of Constantine. GRAND COVERED BAZAAR In this labyrinth of streets and passages are more than 4,000 shops with each trade having its own area: the goldsmiths’ street, the carpet sellers, Turkish arts and crafts, such as hand painted ceramic plates, hand-honed copperware, brassware and trays, water ewers, onyx-ware and meerschaum pipes. We depart for Bosporus Cruise. After the tour, transfer back to your hotel. Dinner. Overnight in Istanbul.

06:30 am we depart for Gallipoli around after 5 hours drive to visit the battle fields. Two hours later we will give you 20 minutes for relax in a restaurant area. We arrive Gallipoli around 12:00am and we have free time, relax a little bit and then depart for the battle fields. Visit Gabatepe Museum. Start visiting the fields with Ariburnu Cemetery and Anzac Cove because these are the places where the war had started. Then Beach Cemetery, Shrapnel Valley and Plugges Plateau. After the tour drive to your hotel. Dinner. Overnight in Canakkale.

We depart at 08:30 and driving 30 minutes for to Troy. Visit the famous archeological and mythological site of Troy, home of the Trojan Horse and Helen of Troy. After Troy tour, 3 hour drive to Pergamon. Coffee break around 13:00pm and after the coffee depart for tour of the magnificent acropolis of Pergamon. Its impressive temples and library made it a renowned cultural and political centre at that times. Bergamon is a famous city for its jewellery, stones and silver. So on the way, we will visit a jewellery center for 30 minutes. Arrival to Kusadasi around 18:00pm. Dinner. Overnight in Kusadasi.

08:30 Departure from hotel fully guided tour of Ephesus, one of the best preserved ancient sites in the world en-route, visiting the Temple of Artemis, Curetes street, famous Roman baths, Celsus Library, Grand theatre and House of the Virgin Mary. Coffee break around 13:00pm. After the coffee, we will visit a place which continues to perform one of the oldest arts of Turkey ; a carpet weaving centre. After Lunch we will do a Turkish Village Tour. Sirince’s construction style today belongs to Anatolian Greeks. The houses on the slope are all Orginal with their white paints. Sirince Village also has a fantastic reputation for making some of the best wines in Turkey – especially fruit wines. We will visit the vineyards and it is time to learn how to make fruit wine with Turkish wine makers. In the evening you will be tested about your knowledge of making fruit wine. On the way we will visit one of the famous leather production centers of the region, where you will have the opportunity to get a good factory rate. On this guided tour, you will avoid the constant nagging and sometimes bullying that is well known in the markets of Turkey. Dinner. Overnight in Kusadasi.

At 08:30 we depart for Pamukkale. We will check at the hotel around 12.00 and we have a coffee break until 13.30. Afterwards we shall visit the calcium terraces of Pamukkale (cotton castle) and the ruins of Hierapolis, then walk around this natural phenomenon and have the option of lying in the waters of the natural springs. Dinner. Overnight in Pamukkale.

After breakfast, we depart for Antalya. After 2 hour we will have coffee break. After coffee break continue to Antalya. Upon arrival in Antalya we have free time. Drive to your hotel for checking. Dinner. Overnight in Antalya. 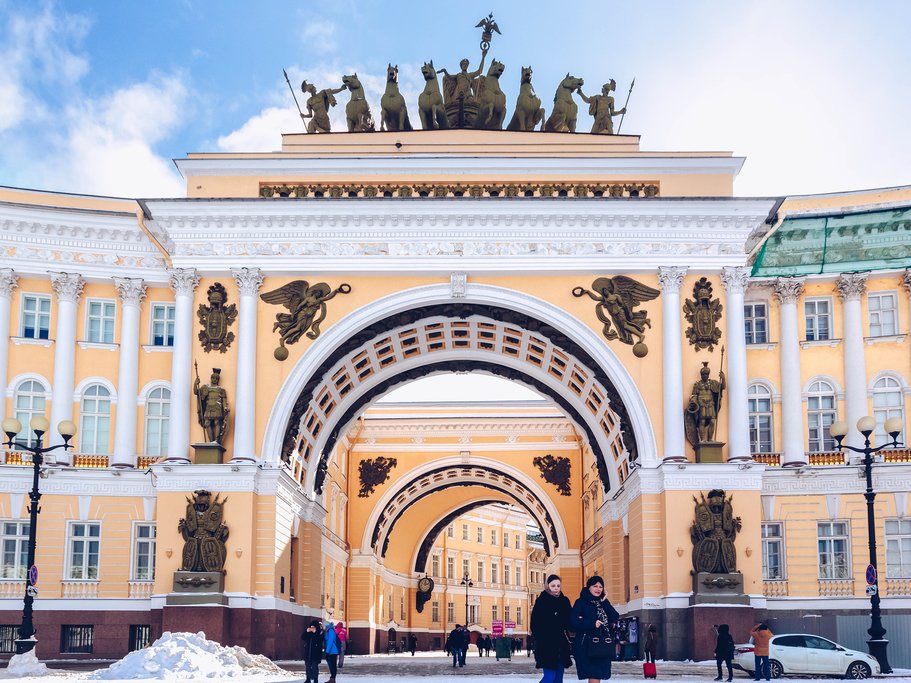 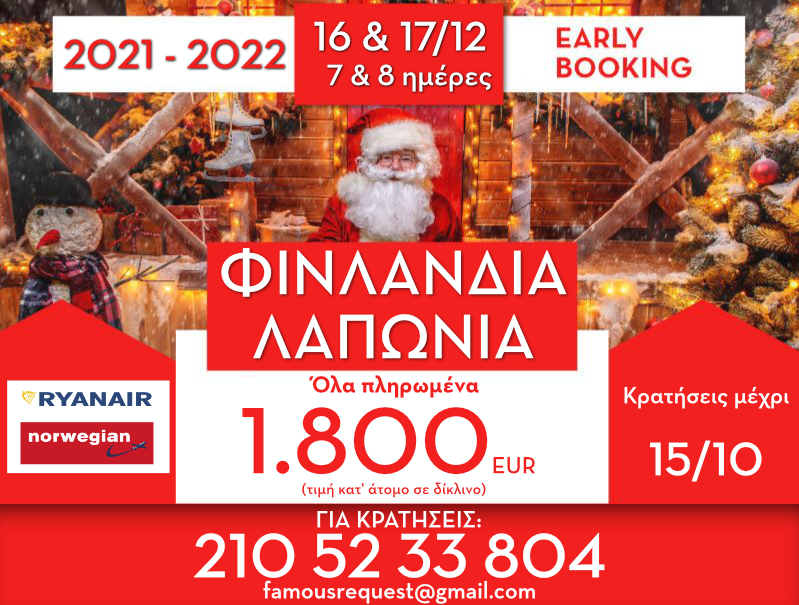